The 20th century magazines in MoDA's collection reflect on the issues pertaining to women’s lives and how they learnt to 'become' women. 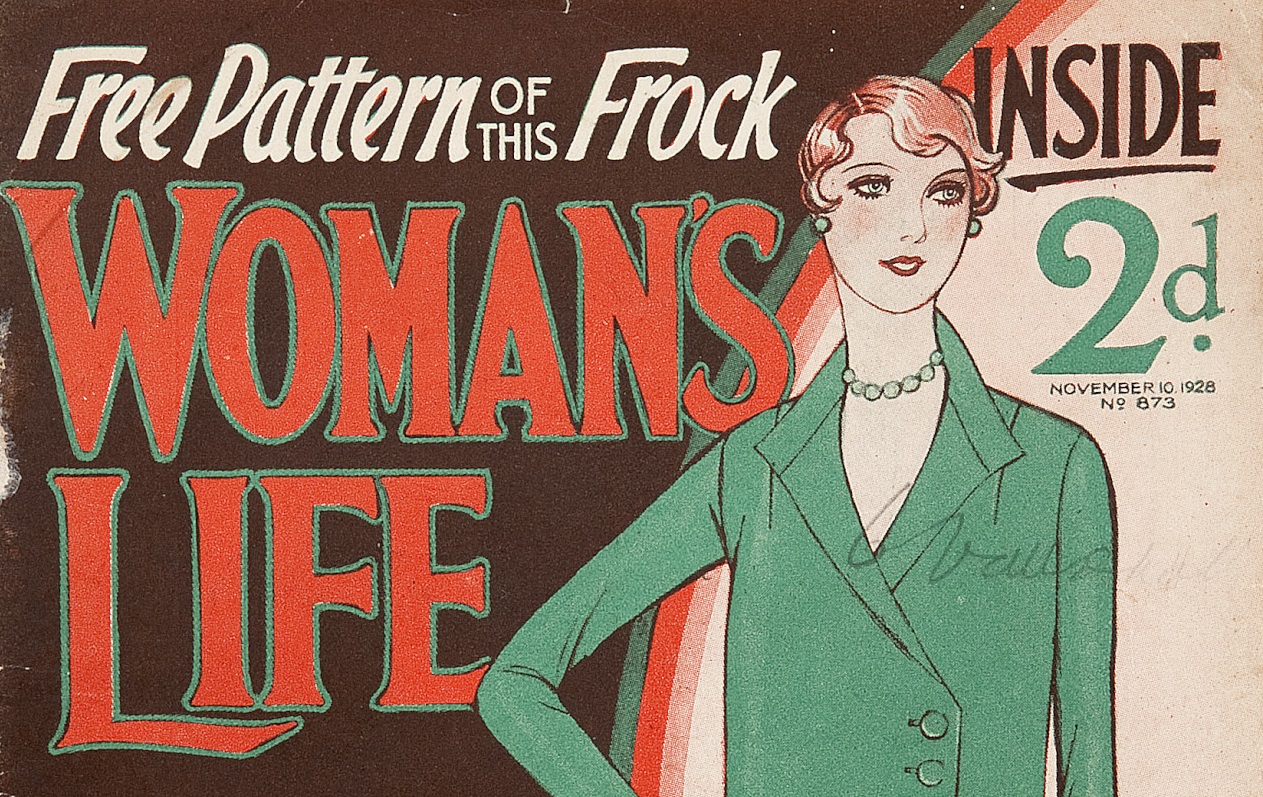 Women’s magazines are ideal sources for exploring constructions of femininity and women’s experiences of modernity (Hackney 2007, 1). MoDA’s collection of magazines is particularly rich for the period of the 1920s to the 1950s, including magazines such as Home Chat, Woman’s Life, Good Housekeeping, House and Gardens, Modern Woman (you can see the full list here). 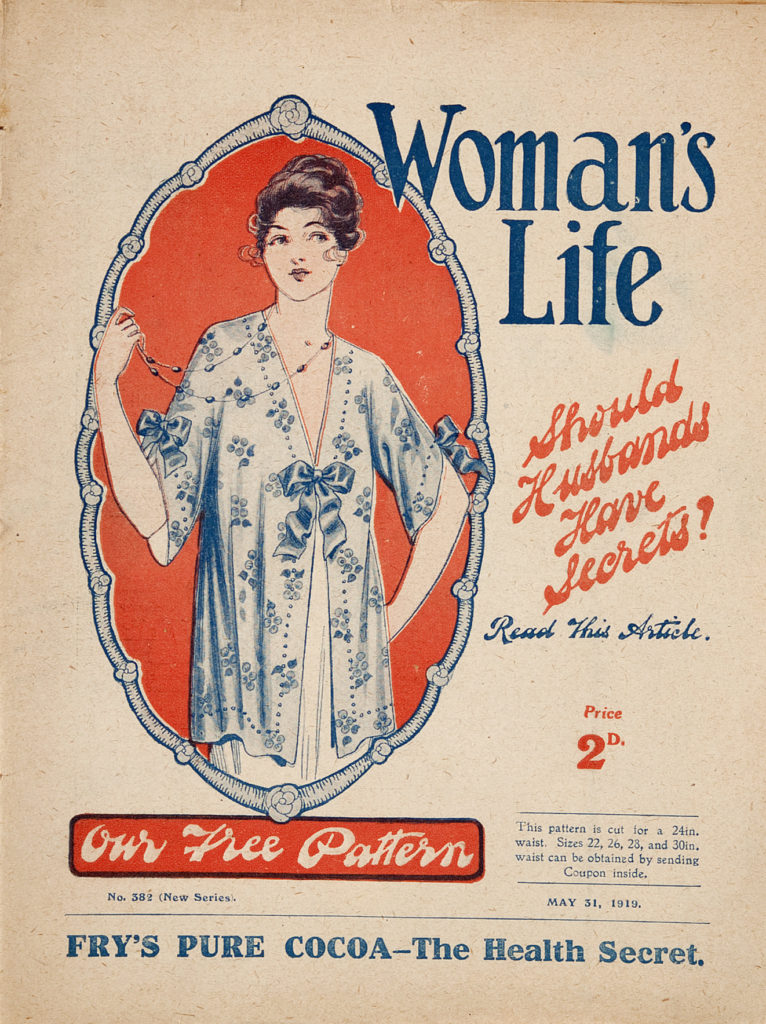 These magazines used images and words to create what can be described as an “interdiscursive space” in which gender identities were produced and consumed through advertising, fiction, advice articles, and editorials (Hackney 2007, 4).

The “consumer service magazine” – which focused on home-making and domestic advice – came to dominate women’s publishing in the twentieth century. By the late 1930s, magazines were firmly established in the everyday lives of women from a cross-section of society, from working class to the middle class women. Increasingly women of different ages, economic and social backgrounds were reading the same magazines, and this created “an imagined community of readers” (Hackney 2007, 1).

However, magazines also served different ends for different readers.  They could be “a good friend” in times of loneliness, they offered an entry into a new world for younger women, they told stories, they gave advice about housekeeping and employment, beauty tips and many other things.

This means that magazines are inherently complex and multi-layered, and here we have selected issues from three different magazines (Woman’s Life; Good Housekeeping; Modern Woman) to ask you to reflect on some of the ways in which they can give insights into women’s gendered experiences. 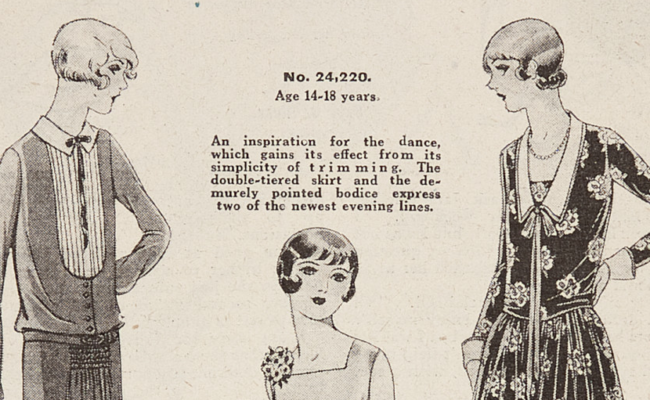 Learning to become a woman

How did magazine readers learn to 'become' women?

END_OF_DOCUMENT_TOKEN_TO_BE_REPLACED 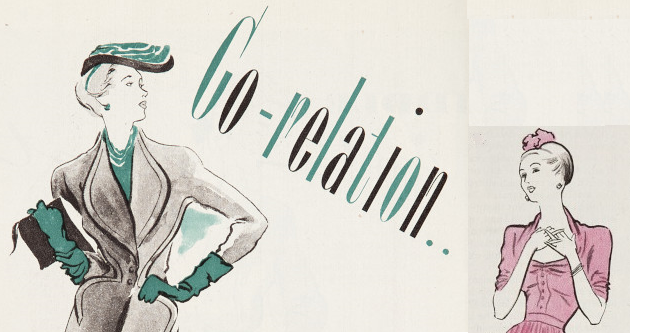 Explore the changing conditions for women through magazines

END_OF_DOCUMENT_TOKEN_TO_BE_REPLACED 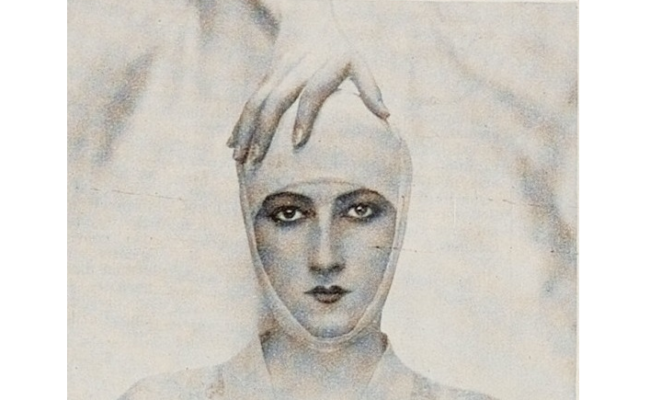