This is a collection of architectural books and journals collected by Sir James Maude Richards (1907-1992), a leading spokesman and theorist of the Modern Movement in architecture in Britain. 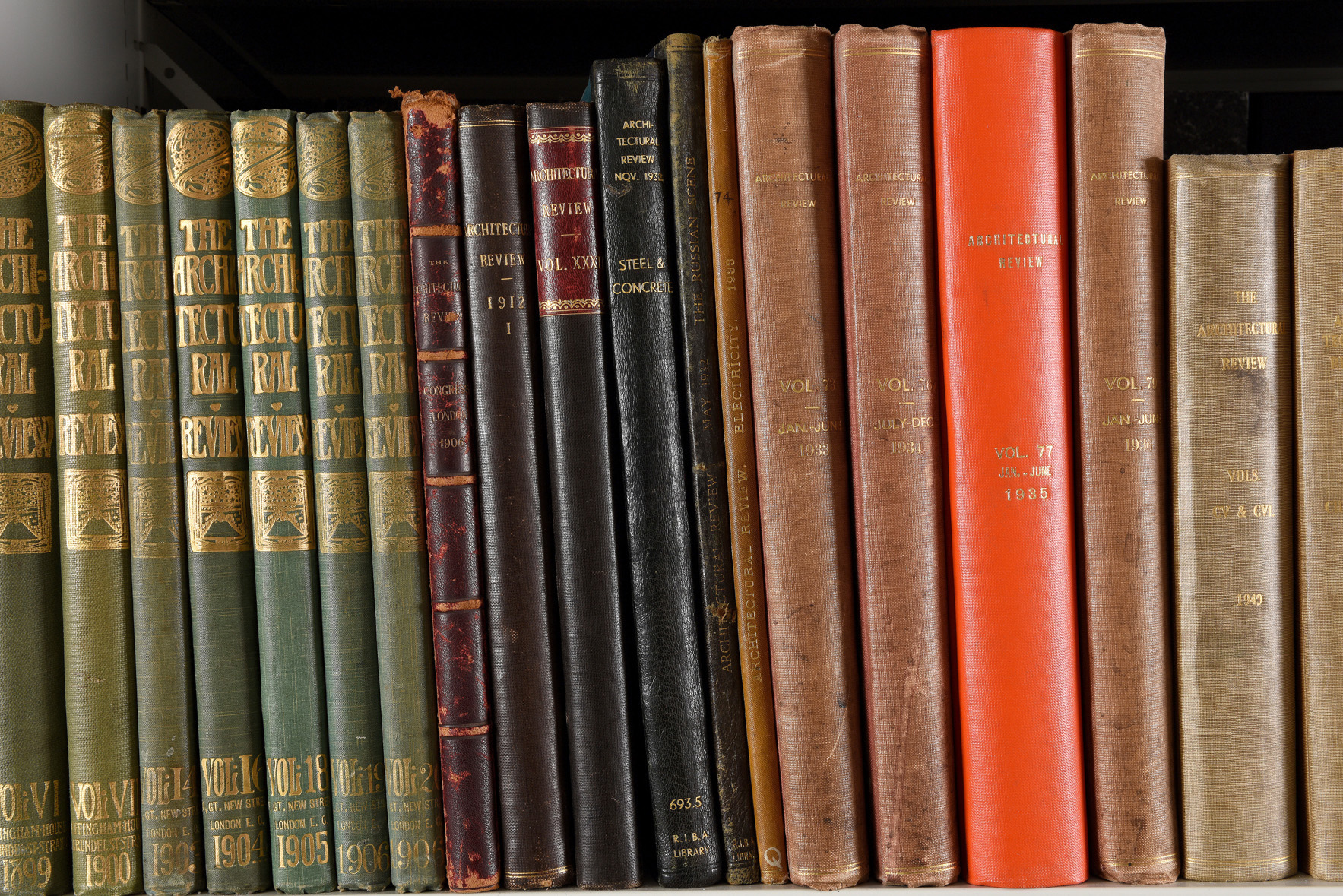 Richards’ best-known book, Castles on the Ground (1946), represents his argument in favour of suburbia, and his appreciation of the ‘everyday’ built environment.

The collection is also used by those with an interest in town planning, vernacular architecture, drainage and sanitation, and other housing-related issues.

We’ve put together a short online reading list about JM Richards and his influence on British architecture.