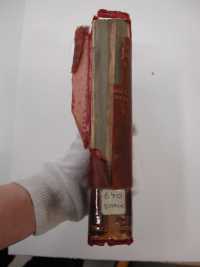 Book with a damaged spine

MoDA has over 2,000 books, some of which belonged to the Silver Studio, and others which have been acquired from other sources.  Some of them were part of the Silver Studio’s working reference library.  So for example we have books about flowers and birds because the designers needed to know how to draw them.

There are also books on all sorts of topics relating to home decoration and home furnishing, architecture, town planning, and design in general. They are mostly nineteenth and early twentieth century, and most have been well used.  The people who originally owned them referred to them constantly.  We don’t have many books that were ‘special editions’ intended for status rather than use.

We think of these books as ‘museum objects’, in the sense that it is these particular copies of the book which are important. They have stories to tell about how people used them, and what their interests were.  In other words, we’re unlike a library which might simply replace a worn out copy with a newer one.  So we need to pay attention to the physical care of the books as objects, in order to make them accessible to users, both now and in the future.

Why do these books need conservation work?

Part of the process of preparing for the museum’s move from Cat Hill in 2011 involved looking at all the books and getting ready to transport them. It provided an opportunity to survey the book collection, and it made us realise that there were a lot that were in need of some attention.

Now that we are based in Beaufort Park we find more students and researchers than ever before are using the collections.

Users are requesting a wider range of objects than before, and objects are therefore being handled more frequently, both by groups of students and by individual researchers.

This is partly also the result of the way we talk about the collections to students and researchers.  The museum is no longer seen as only a resource for histories of design and the domestic interior – although that’s still an important part of our interest.

Instead, we tend to emphasize the visual appeal of many of the items in the collections.  So the fact that some of these books have great cover designs, illustrations, endpapers, typography and so on is of particular interest to students, and Middlesex University students in particular.

So what exactly are you doing with them? 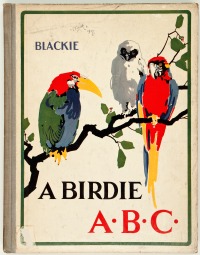 I’m working with a freelance paper conservator.  We’re going through the shelves book by book, assessing the physical condition of each one.  We’re doing small repairs where necessary, for example to pages and book covers; and we’re devising appropriate wrappings for the books that need them.  We want to protect the books from further deterioration, and to ensure that users can handle them without damaging them.

The process also means that we are inventory checking all the books as we go along.   We have ‘re-discovered’ a number of books which had been shelved out of order during the museum move.  (When you consider that there is approximately 144m of shelving dedicated to our book collection, that task is not dissimilar to trying to locate a needle in a haystack).

What would you say are the highlights of the collection so far? 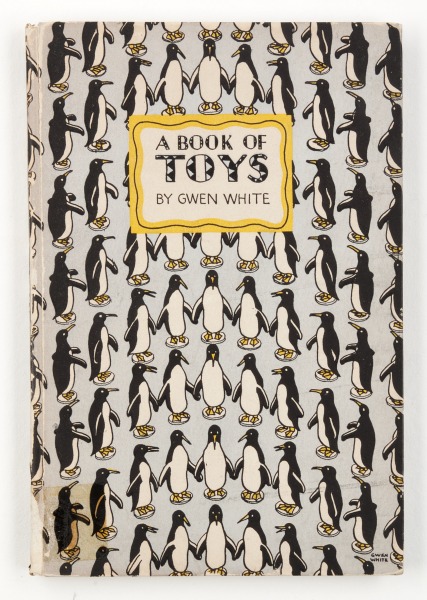 I really like some of the King Penguin editions; they are beautifully illustrated and have great covers.

The books are shelved according to the Dewey Decimal system.  So far we have worked through the sections relating to botany and ornithology – there are some books with fantastic illustrations of plants and birds.

We have only just started, so we have only done a small proportion of the total.  I’m looking forward to seeing some more great stuff as we go along…

This sounds like a big job!  How long will it all take?

We’re expecting the project to take until the end of July 2014.  Over the years I have devised and managed a number of conservation projects on MoDA’s collections, but this is one of the biggest.  By the time we finish we will have looked at every book in MoDA’s collections.  All the books with particularly interesting covers or illustrations are being photographed as we go as well, so that by the end, the collection will be much more accessible both to Study Room users and online.

Posted in #Conservation by Zoe Hendon on February 6th, 2014.